Is Python the most versatile programming language?

Experts would say Yes it is.

I don't have much experience in python, it has been only 1-2 years since I have regularly started using it as my primary language for coding. But, I feel I do have a good understanding of the language. It is very versatile in terms of usage and has many advantages over languages like C, Java, C++ etc.

Some of its features:

Well, we all know that it is much more concise in the number of lines. We have many ways to reduce the length of the program like pre-handled declaration of primitive methods for I/O(no need for basic imports), less of functional and object based code, no type declarations, implicit operator overriding like concatenation of objects by ‘+’, indentation based code and no semi colons as well :D. Thus it turns out that Python being a scripting language is very much less verbose as compared to other OOP languages like Java and C. Also multiple return variables are a boon. :P

Python has this very unique and appreciated feature of handling data types on its own. Actually I like this as I believe that, in today's world where we need faster development and there are no restrictions on hardware, the programmer should not be the one who should care about types and syntax, it should be taken care of itself, one only needs to concentrate on the logic.

Easy for running a quick POC and small stuff

In the past years, I have got a habit of doing small day to day random pc stuff like, copying, checking any site, file Edits and other manual work, using python scripts which are not even bigger than 5-10 lines. E.g. Formatting any report, checking price of a commodity online etc. One of my managers one said -? anything that is required to be done more than once should never be done manually. Open your terminal and write a few lines.

I will be short of words to appreciate about Django, which is a Web framework in Python. With a lack of complications like spring it manages our apps beautifully. I have worked once on Spring in Java, I believe Django is much easier. Although I have to look upon ROR-Ruby on rails, which I heard is also a good option.

A good platform for data science

Certainly, it has a lot of advantages with packages like numPy and sciPy to perform high computations and various machine intelligence algorithms easily. Although there are big players like R and Matlab in the field already, I would say if you are looking for a professional use go for python as a data handling backend tool since it has 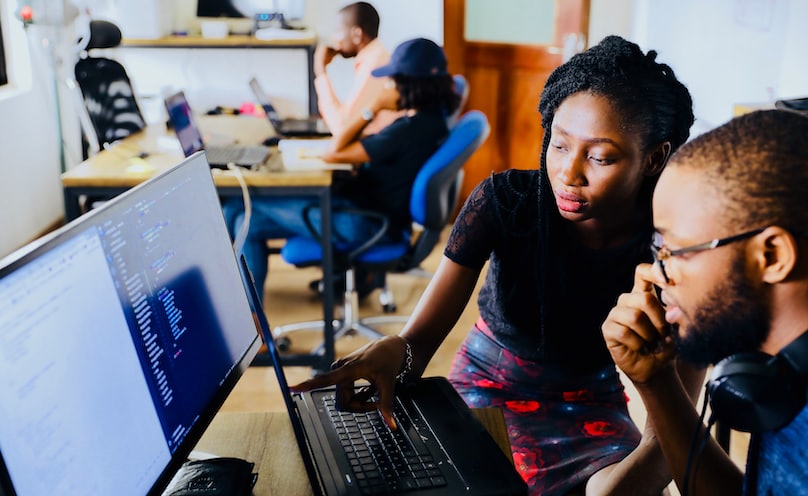